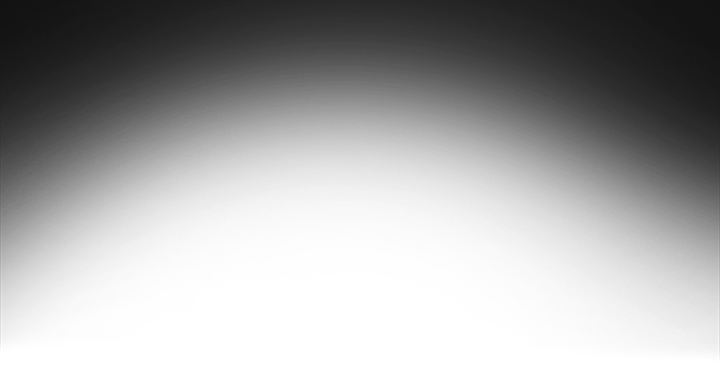 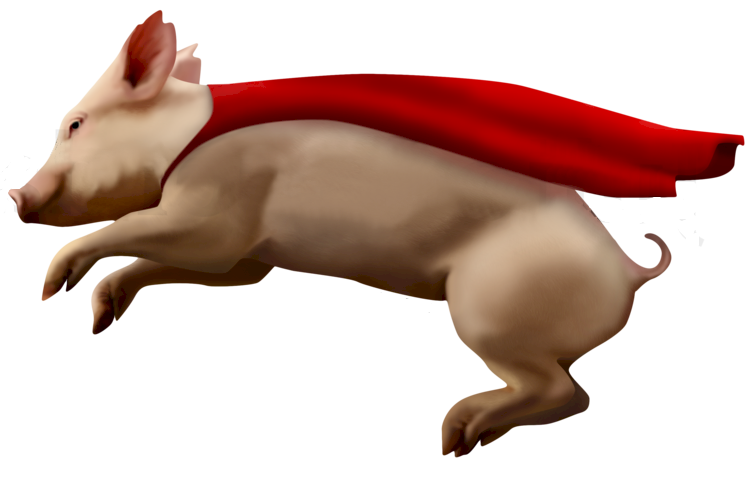 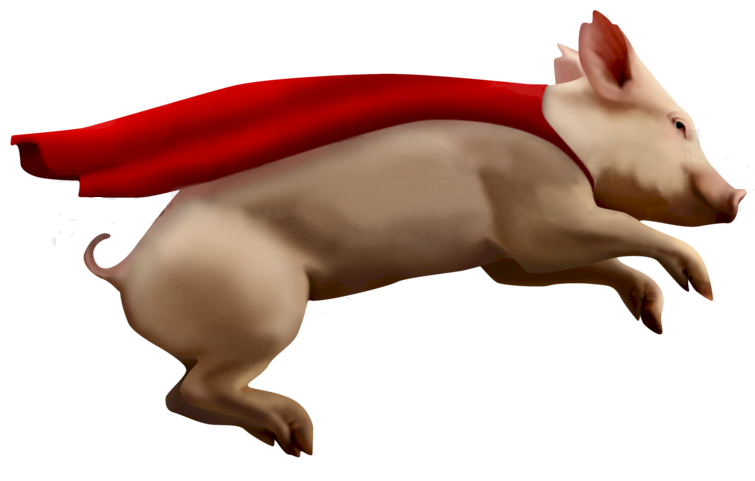 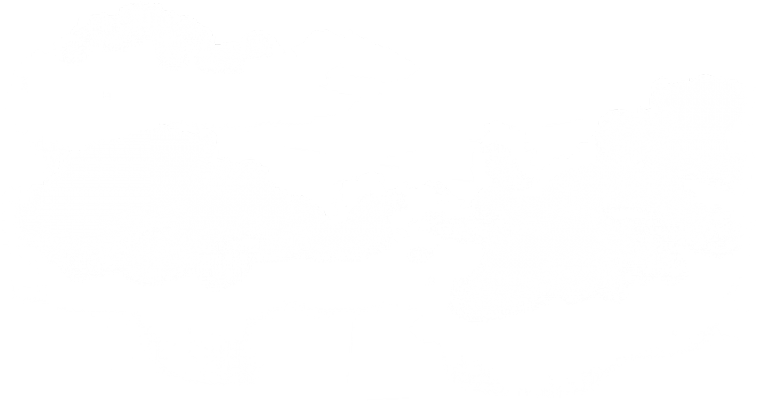 Lady Beau is a chanteuse and seasoned Compére. She has been enthralling audiences at the best venues in the U.K, on cruise ships and even a residency in St Tropez.

She also produces and hosts her own burlesque and cabaret shows credits include artistic director at The Brickhouse, shows for Highclere Castle, Groucho Club, Koko's, Bush Hall, Home House, Shoreditch House, Century Club, Macmillan Cancer, Mind and many more. Her shows involve some of the best vaudeville entertainment around from critically acclaimed performers in the UK.

She collaborated for many years with brilliant blues pianist Pete Saunders (ex Dexys Midnight Runners) and produced a string of successful shows performed in mainstream venues across the UK.

She has had many residencies in established venues in London including Bunga Bunga in London for 5 years until lockdown. It was here she worked with DJ Spider master of the dance floor mash up and a new collaboration was born.

Spider has been a DJ for a stupid amount of time and a mashup producer since 2004.

Spider's DJ career started at the age of 18 when he bought a mobile disco with a couple of friends. The 'Spartacus Roadshow' lasted for about 15 years and within that time, Spider found that he had an aptitude for the job. He eventually went solo and progressed to bars and clubs.

The Mid Eighties he became the Music Programmer for Music Box TV (it was the MTV of Europe at the time), choosing which video's and which order they were shown for each show!

Spider's DJ career has been long and very varied. he's worked in every kind of situation and every type of venue!

Joseph has been a teacher of percussion and a touring musician for over thirty years.

Credits include drummer and musical director in the West End, U.K. Broadway, and Las Vegas, USA.

Shows include The Producers, We Will Rock You, Burn The Floor, The Rat Pack is Back, and Menopause The Musical.

A modern, traditional and unique saxophonist. A passionate and expressive performer.

Living in the heart of London, Katy is involvement in countless musical groups, from Cuban, Jazz, with Animators & House DJ's, giving her a great ability to add her own unique sound to any style of music.

From Billie Holiday with David McAlmont & Piaf Remembered Tribute with Oriana Curls from BBC's 'All Together Now' Katy has grooves to make you nod your head.

Her passion for jazz has been advantageous around the gig scene, leading her bands to play such stages as Latitude, Crazy Coqs, The Pheasantry

Katy has been lucky enough to tour with theatre company 'The Eccentric Actor' and collaborate with dancers in Italy & London as a soloist & composer. Also working with composers Daniel Mulhurne (Silent Witness) Natalio Faingold & Alan Boyd (Day of The Triffid)

Claire started singing and writing at a young age, and developed her skills throughout her school years, classically training as a soprano. By the age of 20 Claire had recorded two studio albums. The first, an acoustic collection written and performed solely by Claire, and the second alongside London based producer Dean Whitbread. Following this, she toured extensively across London and the South of England, and also performed in Scotland, where her Glaswegian family roots are.

Claire continued to expand her music during her years at university, gigging in clubs and music venues across the country, drawing together a loyal and enthusiastic fanbase. Claire then moved to Brighton and continued writing with producer Ryan Gorringe and performing internationally in a variety of diverse venues.

Alexis Constantinou is a London born and raised singer / songwriter and voice coach predominantly working in the Gospel music genre. He has worked with such notable artists as Paloma Faith, Mica Paris and David Arnold and has performed for the likes of Sir Tim Rice and the Royal Family.

Most recently Alexis has recorded with Mica Paris on her new album"Gospel" and sings regularly with the Soul Sanctuary Gospel Choir.

Andreas has been entertaining audiences for over a decade now. Whether it be in his home town of London, UK. Or on a world tour.

Andreas learned the piano at a young age, and was on the road by his eighteenth birthday. Never to look back

During his time, he has shared the stage with many fine musicians such as The Wailers, Ben Howard, Finley Quaye.

Pete is an International Man of Mystery. Whether it be in his home town of London, UK. Or on a world tour.

An eclectic performer and session player in New York City and London. With tours across the U.K and Europe and songwriter and online producer.

Keith has played at, 'back in day' performances at The 100 Club, Oxford St., also London's BBC and The 02 London.

Keith has performed theatre work in the pit' at The Haymarket, Basingstoke 'Jesus Christ Superstar', Howard Goodalls 'Days of Hope' at Ye Old Rose and Crown, Walthamstow and with The London Pantomimers at the Intimate Theatre, Palmers Green, North London..

Years of in-house bands playing in Puerto Banus and Marbella with an abundance of high profile private events..and most recently performing at The British Film Designers Guild Awards in Whitehall, London.

Honoured and excited to be part of the fantastic ABC's troupe.

Connect with The Alchemy Beat Collective